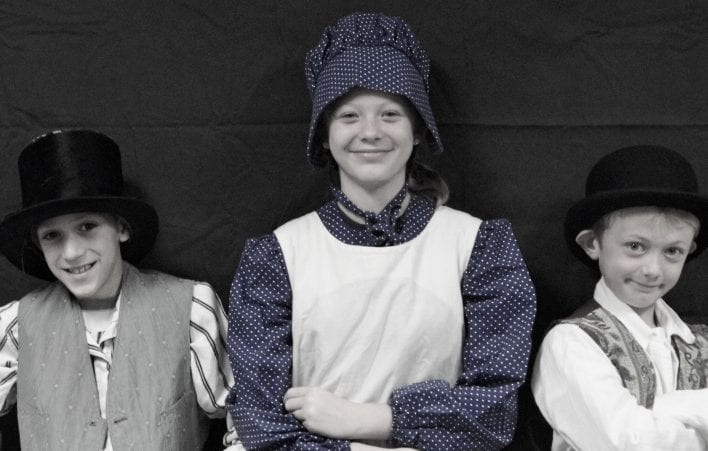 A: One that involves a float in the Territorial Days Parade in Lecompton, Kansas on June 18th, 2016!

The Lecompton Historical Society is teaming up with our 4th graders at Perry-Lecompton Elementary School along with 15 volunteers in the community.

We have researched 15 influential people from Lecompton’s Territorial time-period 1855-1861.  The community volunteers broke into groups with the students and helped the kids learn about and research their assigned Territorial person.  Students will march during the Territorial Day parade, Saturday, June 18th, holding representations of their researched person.  We will also have a float with a miniature Constitution Hall (celebrating its 160th anniversary this year) with James Lane (represented by Tim Rues, site administrator for Constitution Hall) protesting and delivering a speech to an enthusiastic crowd (4th graders in period clothing)!

Students –and Community Volunteers–learned the significance of many people from our territorial past and their role in the history of Kansas and of the United States.  Students also learned about how individuals can shape history.  Also–they learned the origin of many of Lecompton streets’ names!

The kids and volunteers researched:

Some of our awesome community volunteers in Historic Lecompton: 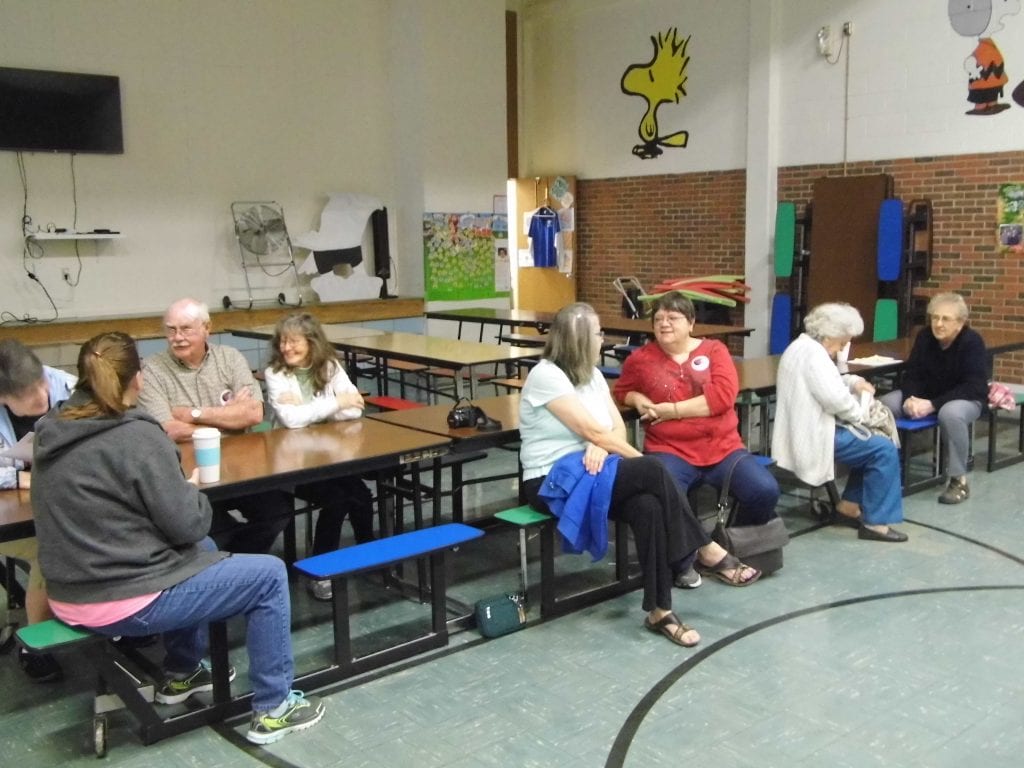 On the last day of researching, students had fun with an “old tyme photo booth.” 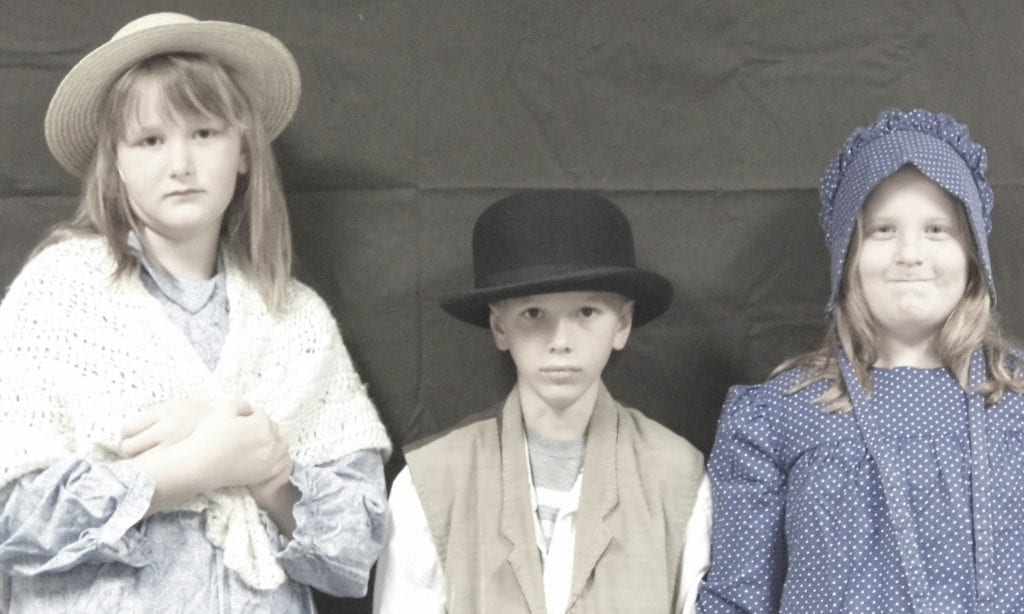 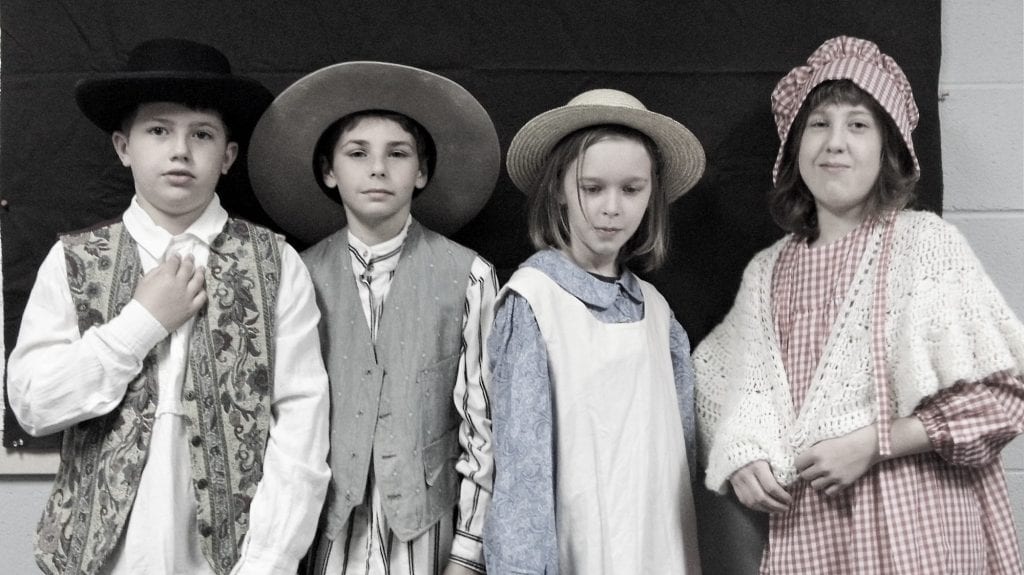 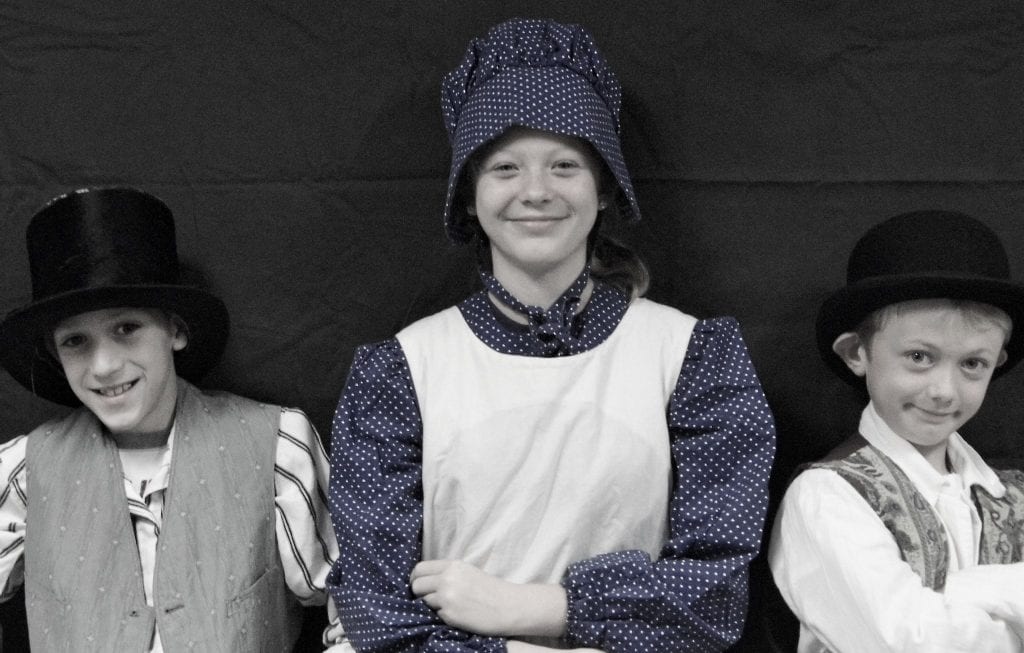 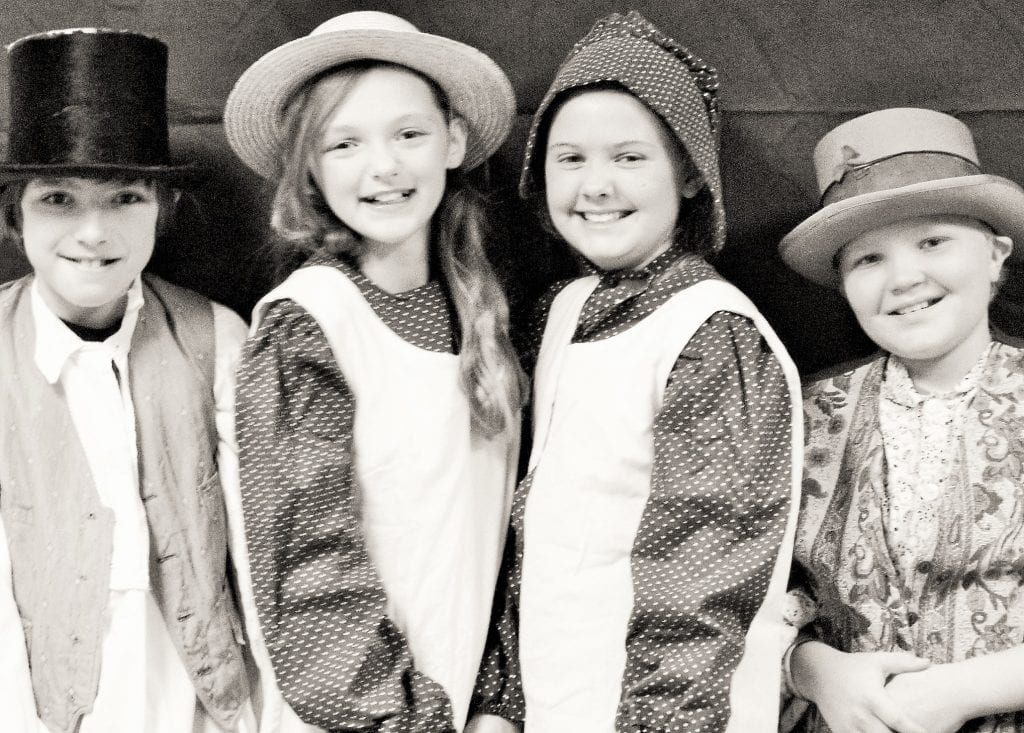 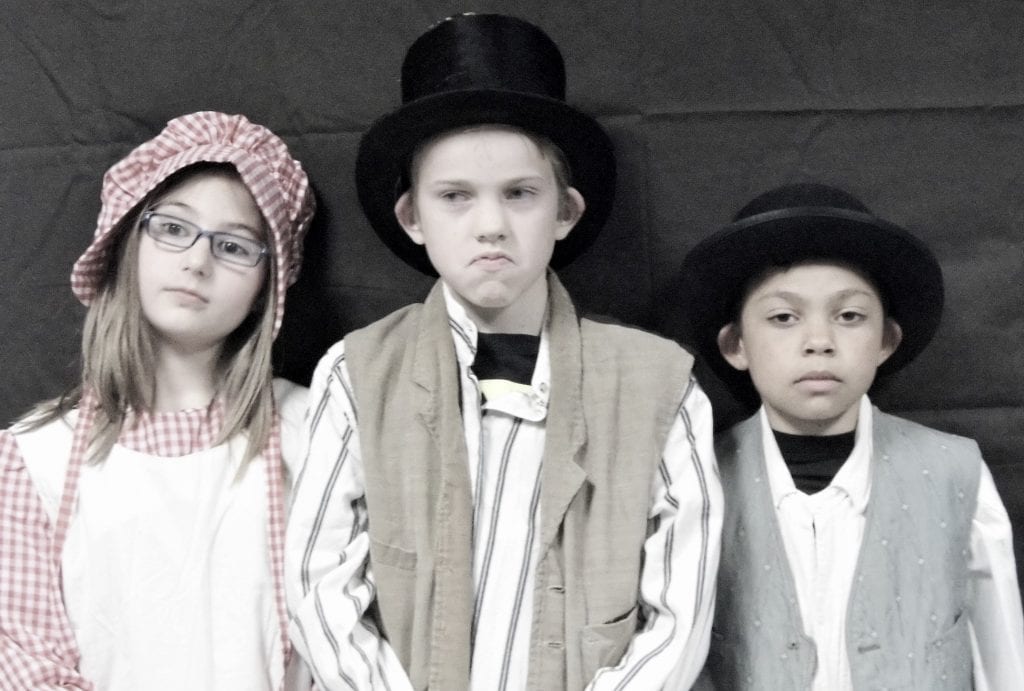